This two-flat in Rogers Park was among more than 5,300 Chicago-area flips last year.

Two days after going up for sale in October, a newly renovated two-flat in Rogers Park went under contract for $560,000—$10,000 more than the rehabbers' asking price.

"A second set of buyers looked at it, but we already had an offer over our asking price, so they didn't bother making an offer," said Zach Shepard, whose Braddock Investment Group rehabbed the 101-year-old brick building.

The Ashland Avenue two-flat, which sold in late November, was among 5,351 Chicago-area homes that were flipped in 2015, meaning they were bought and resold within 12 months, according to RealtyTrac.

At one out of 20 homes, flips aren't a huge slice of the pie, but they represent an important enhancement to the housing stock, said Daren Blomquist, RealtyTrac's senior vice president.

"The flippers are going in and improving properties that are in disrepair or were distressed, and adding value to these homes," he said. "That ripples out in improving neighborhoods."

Shepard said his firm spent more than $180,000 fixing up the Rogers Park building at 6643 N. Ashland after buying it from long-term owners last June. He paid $235,000, according to Cook County property records. The renovation included all new windows, mechanicals and plumbing and a new kitchen in each of the two three-bedroom units.

That was at the high end of his range for renovation costs, Shepard said. He said he spent an average of about $120,000 renovating the seven or eight properties he bought and sold last year. Those projects were scattered around the city in Portage Park, Belmont Cragin, Bronzeville and a few other neighborhoods, he said.

Shepard's stories underscore the strength of Chicago's flipping market but also show that rehabbers can still find good deals. Chicago-area flippers bought properties in 2015 for an average discount of 37 percent off the market value of comparable, improved homes, and sold for 8 percent over market value, Blomquist said.

Though few would describe the Chicago market as hot, one factor has been working in rehabbers' favor in many areas: the low supply of homes for sale. "There's so little on the market for buyers," Shepard said. "You can tell by how fast we get our houses sold." 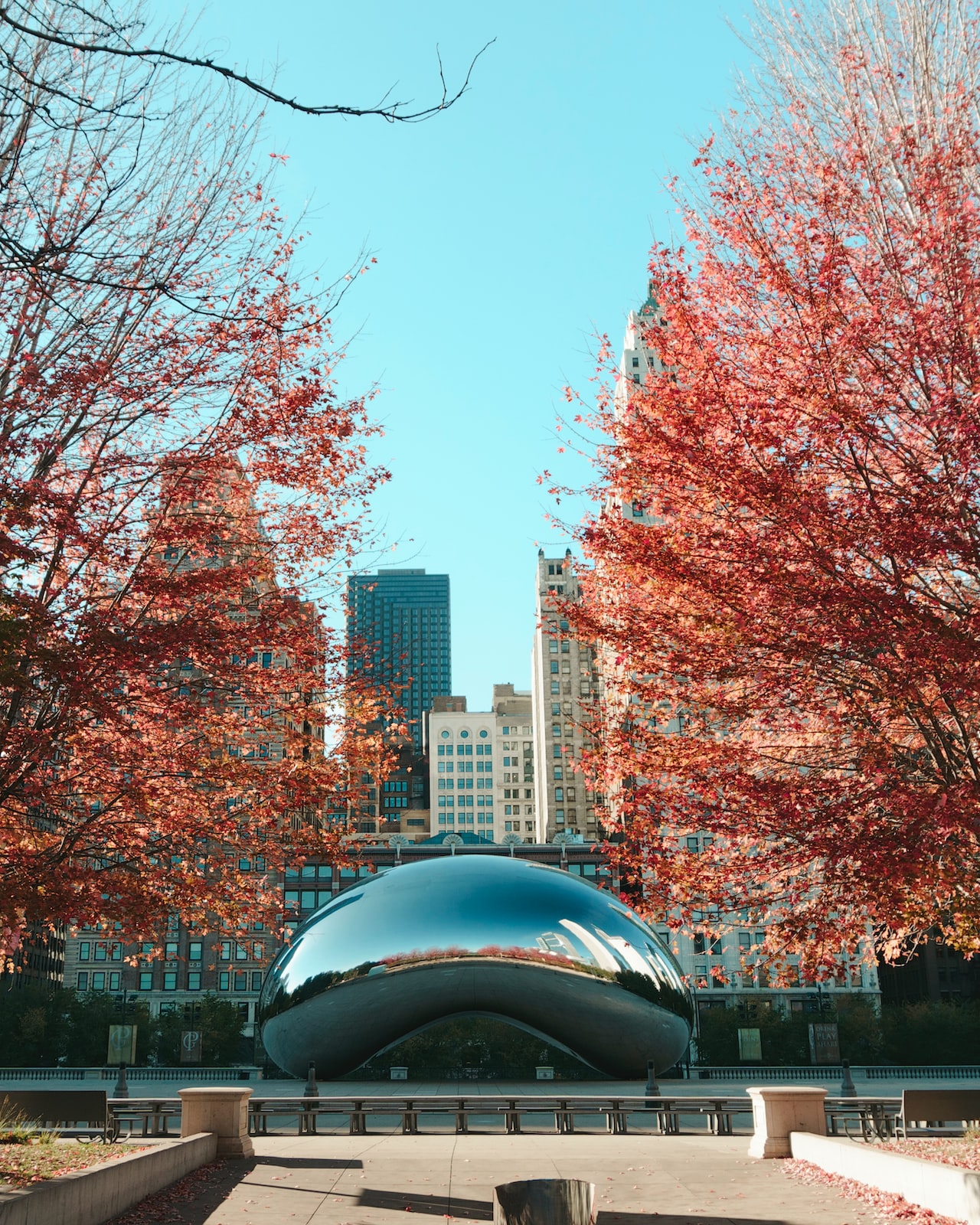 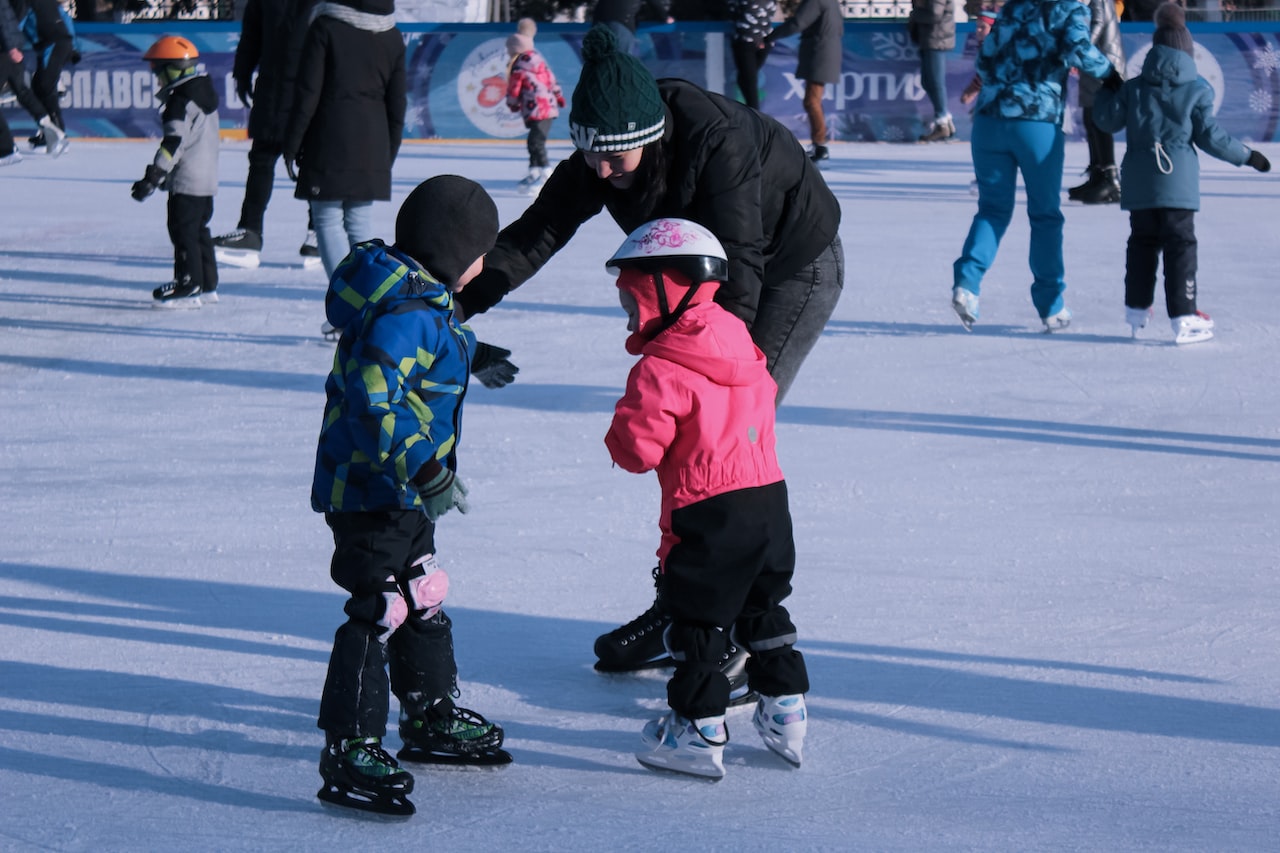